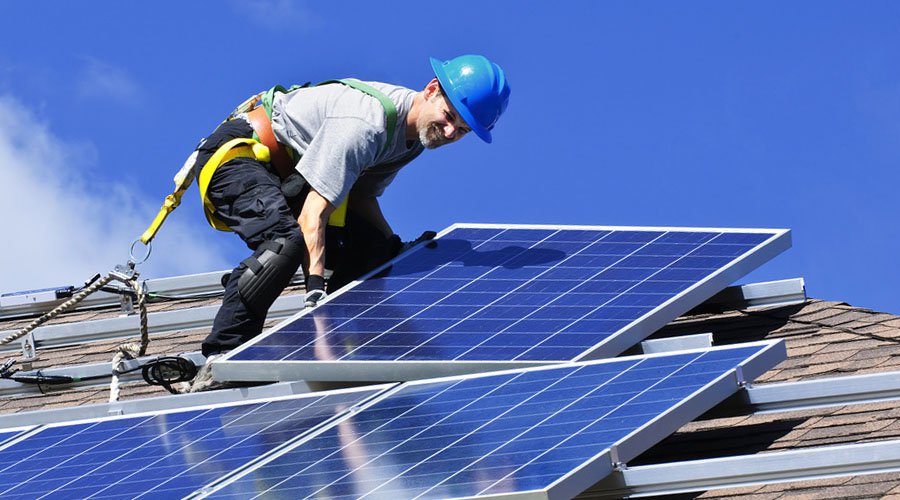 Could my Roof Hold Up the Solar Panels all the time?

In general, solar panels’ average weight is about 40 lbs. Thus, we could almost install solar panels on any roof as long as it has enough sunlight and space. However, if a roof is damaged and weak, such as a leaking roof, then the solar panels’ weight could cause it to end up slumping. Additionally, the roof structure damaged like a leaking roof affects the insulation of our home;

and poor insulation offsets the outcome of the solar panels. The common signs indicate a damaged roof are:

It goes without saying that if a roof has any such signs or is towards the end of its life, we should get it checked and ensure that it will withstand the solar installation before going for the solar panels.

What Are the Benefits for Replacing a Roof When Installing Solar Energy?

Besides, if we replace a roof when installing the solar panels, as Americans, we could also take advantage of about 26% federal tax credit for both. For more accurate information, check with a tax professional before doing the solar panels.

Is it Worthy of the Costs To Replace a Roof When Installing Solar Panels?

Could we imagine what it would be like if our roof suddenly began to sag after installing the solar panels because of not replacing it? We will not only need to pay for removing and reinstalling our solar panels, but we will also have to risk damaging our solar panels during the entire process. Besides, as our solar energy is off, the electricity bill will climb up in the period.

So, the costs of replacing a roof when installing solar panels seem to be expensive initially, but in the long run, it will not only save us from plenty of trouble but also save us a lot of money. In general, the insulation of our home relies on the roof. If a roof cannot insulate our home enough, we need to turn up our heating in winter and lower our cooling in summer, which will end up paying the higher energy bills. Moreover, a new roof could also increase the value of our home. Thus, do not worry about the costs of replacing a roof when installing solar panels because if we choose to sell our home, the money spent on replacing a roof and installing the solar panels should get back to us.

All in all, installing solar panels at home to save energy and the environment has become a trend. 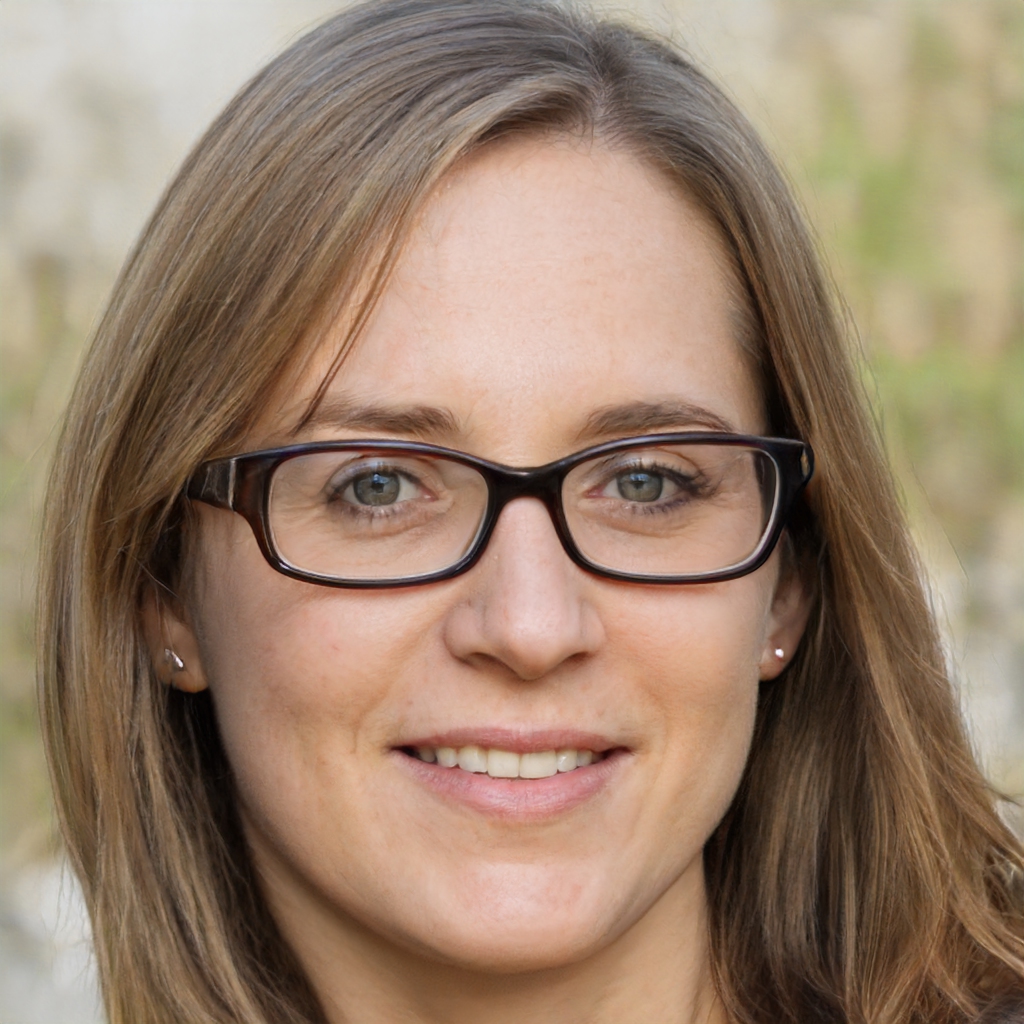 I used to work as an estate agent, and did so for nearly a decade. It was a great job, and I loved it, but over time a side passion of mine became my full time work. Nowadays, the home alone is my life, and here I share it with everyone!

You May Have Missed 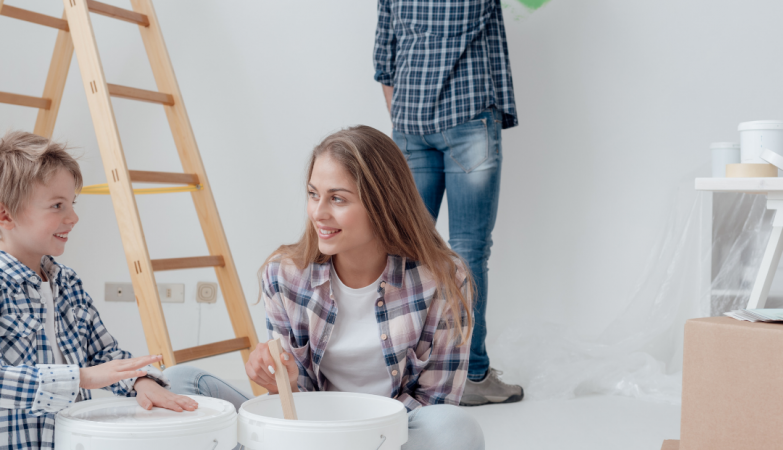 Ask for Help for Your Home Improvement Project 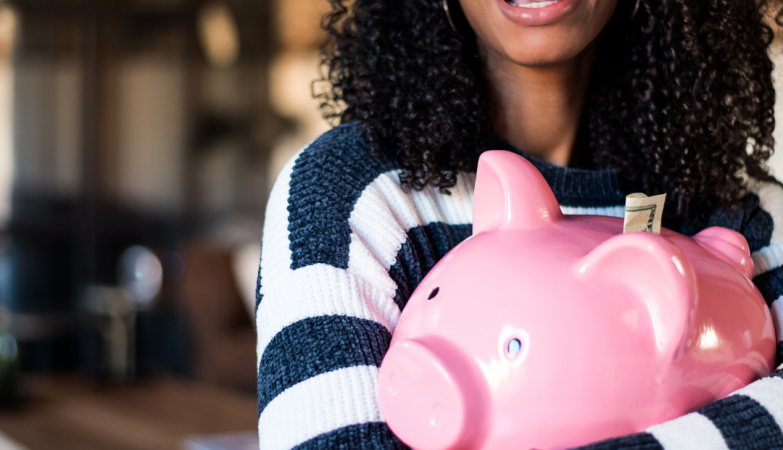 Designing Your Space on a Budget 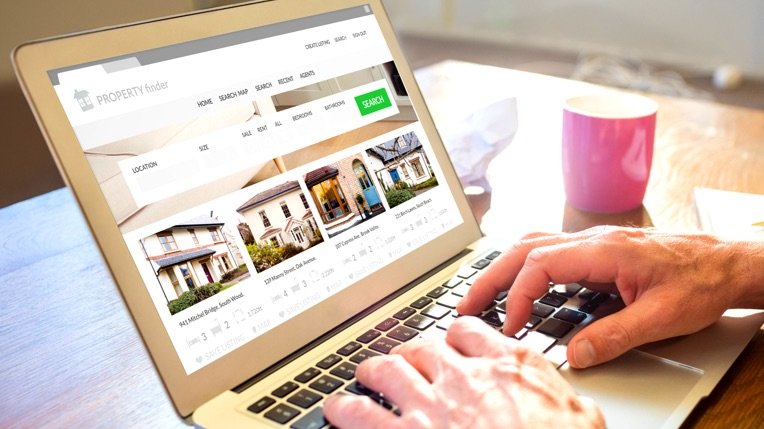 Finding a Home for Purchase 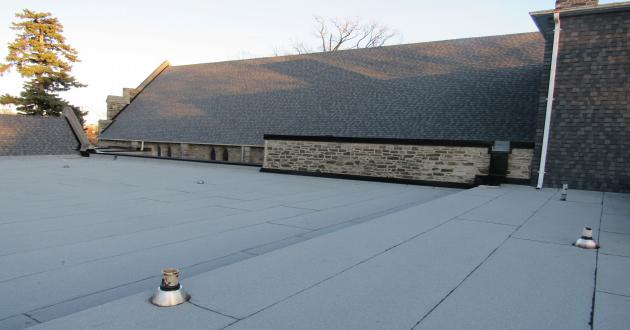